I remember standing backstage, heart pounding and thinking to myself “in less then an hour, one girl’s life is going to be changed forever”. Even though I imagined my name being called over and over again, I would have never guessed that me, a girl from a small town in central Alberta with big dreams would be walking away that night with the crown  or even becoming a semi finalist for that matter. Every girl dreams of one day becoming a Princess, and truly anything is possible with sparkle and little bit of glam. 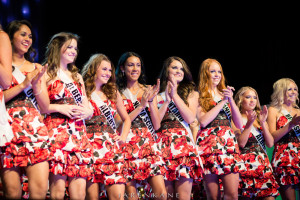 Top 21! How cute are those dresses!

Top 21 :The opening number music started and my nervousness turned into pure excitement as I reflected back on my past couple months. I worked so hard to be where I was at that  moment and whatever the outcome, I know my family and friends would be proud of me.  Then it started, one by one the names of so many amazing girls were being called out and to the audience and the contestant’s surprise, it was the first time there would be 21 semi finalists. How astonishing , that just reinforces  the idea on what an excellent group of girls there were competing.  My heart started pounding again when I heard one of  our hosts, Delaney Holley, say there was “only one  spot  left for the semi finials,”  for a second my heart sank and after what felt like forever to be announced, I heard my name being called.  I was overjoyed.  I was so excited to be able to compete in the swim wear portion of the competition. Swim wear is my personal favorite.  I love the upbeat and energy filled aspect and being able to show off my personal confidence. It is truly such an amazing and powerful feeling, it’s the type of feeling that no words will never be able to describe. Confidence was my motivation and even though I did go the wrong way on stage ( how embarrassing) I smiled the whole way through, had fun and gave it all I had. Click here to watch the top 21 being announced https://youtu.be/_9ihVytnHDU 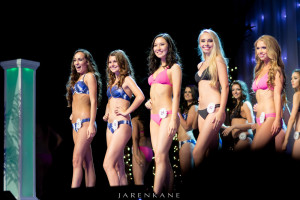 Top 10: I was so proud of my personal accomplishment of making the top 21, that even if I didn’t end up making the top 10,  I would be truly happy. To my surprise next thing I knew my name was being called into the top 10. Evening gown was the feature of the top 10 and it embodied elegance, pose and gracefulness.  Each girl had such a  stunning dress and I could only dream having a closet that contained each one.  I am definitely not the most poised or graceful girl out there and just like swimsuit I ended up going the wrong way and this time lost my shoe in the process. (I like to refer  to it as my Cinderella moment. )I had a choice either let my shoe fall out my dress or some how walk and drag my shoe, which successfully worked.  No shoe was going to slow down my vibe, I felt like such a princess. 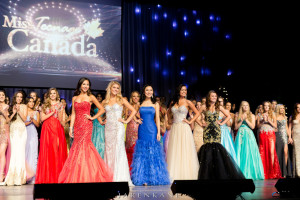 Top 5: The remainder of the night is such a blur from this moment on, I was called into the top 5. It was impossible to keep my emotions down, I can remember feeling over 5 different 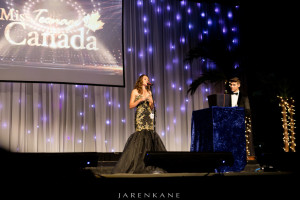 emotions in the span of over only a couple of minutes.  I couldn’t believe it, I was definitely shock. It was time for that final question.  I was the first one to go out of the 5, I was so nervous whatever the question may been I wanted  answer it whole heartedly and in every aspect just be myself, which I honestly feel like I was successful at achieving. I heard laughter spread out over the audience after I finished my question, which made me very nervous, I could have never guessed in only a few minutes my life would be changed forever. I guess the laughter was a good thing. 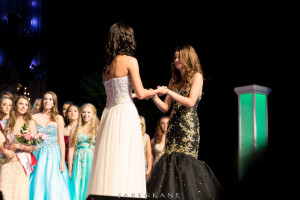 The Final Moment: 3 girls before had been called  and it was left to the final two.  Next thing I knew I was holding hands with the beautiful Alexis Gardner. I visioned this moment so many times in my head but I couldn’t believe it was actually 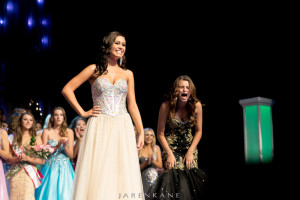 happening. It felt like I was in a dream,  I took a deep breath and then it happened “Sarah Wojcik is your new Miss Teenage Canada 2015”. Being in compete shock is an understatement , I couldn’t believe it was me! Everything I worked so hard for paid off and this moment that filled my dreams 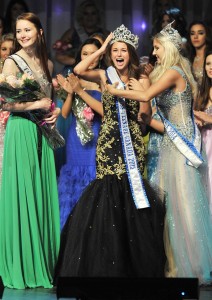 for many months before had happened, and was better then I could have ever imagined before.  Funny that less then an hour ago I wasn’t thinking I would become a semi finalist. No words can describe my reaction, check it out here https://youtu.be/lDshGxENaMM

Remember if you dream it, You can achieve it! Until Next time Sarah Wojcik- Miss Teenage Canada 2015 oxox 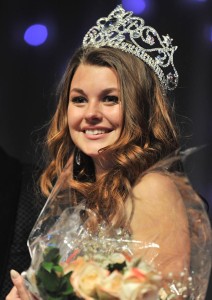