Miss Teen World was a pageant held in the USA, however it no longer exists. During its time, MTC-W girls did very, very well finishing as semi-finalists every year they competed.

Lauren Howe, Miss Teenage Canada 2011, the last Canadian delegate to compete at this pageant, placed as 4th runner up to Miss Teen Greece. 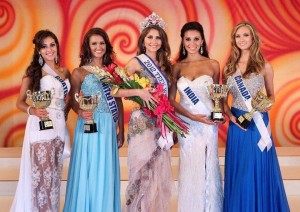 In 2009, Siera Bearchell , Miss Teenage Canada 2009 was the 2nd runner up to winner Miss Teen England. 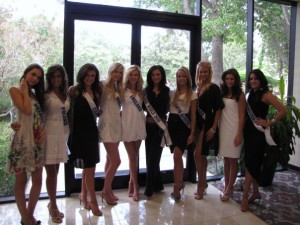 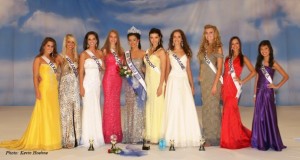