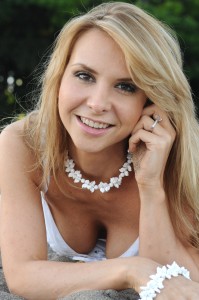 Michelle has taken her passion for film/television/fashion and pageantry to another level. She has worked as a Talent Agent for a principal film/modeling agency, a Pageant coach and is  the owner of MTC-W Inc Productions which produces Miss Teenage Canada, Miss World Canada, and Top Model Search Canada she also added  “Full time Mom” to her list of career paths in 2011 and since then has had 3 handsome boys and a beautiful girl.